Press enter to begin your search

A campaign to fight sexism in music and harmful lyrics.

Sometimes negative words set to a beat go by unnoticed. We grab attention by putting real examples of negative lyrics into the world. This gives people a chance to see song lyrics out of context and consider their meaning. When the posters are torn down, they reveal positive song lyrics and a hashtag that connects to the full campaign. 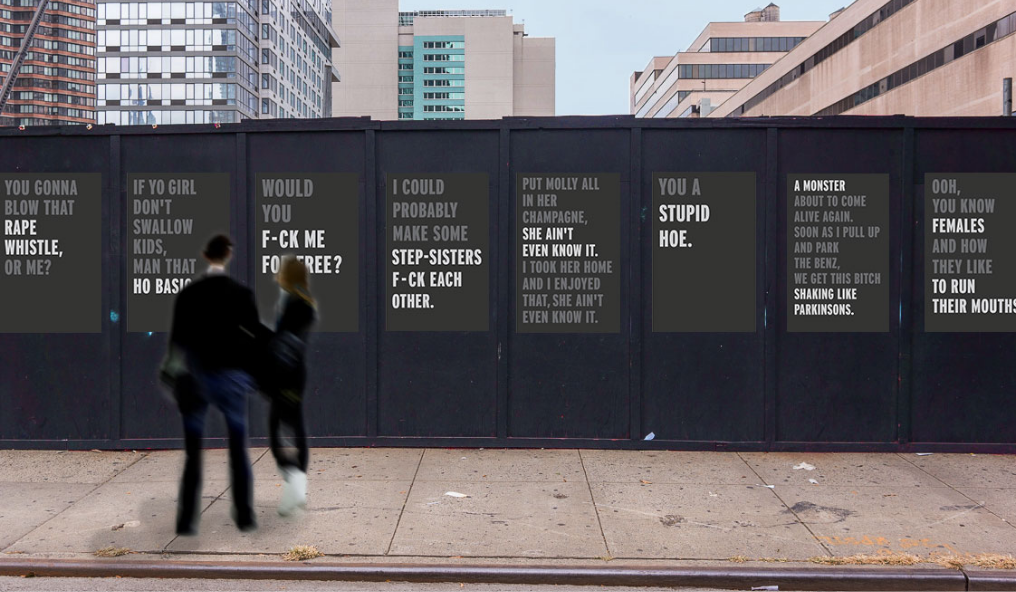 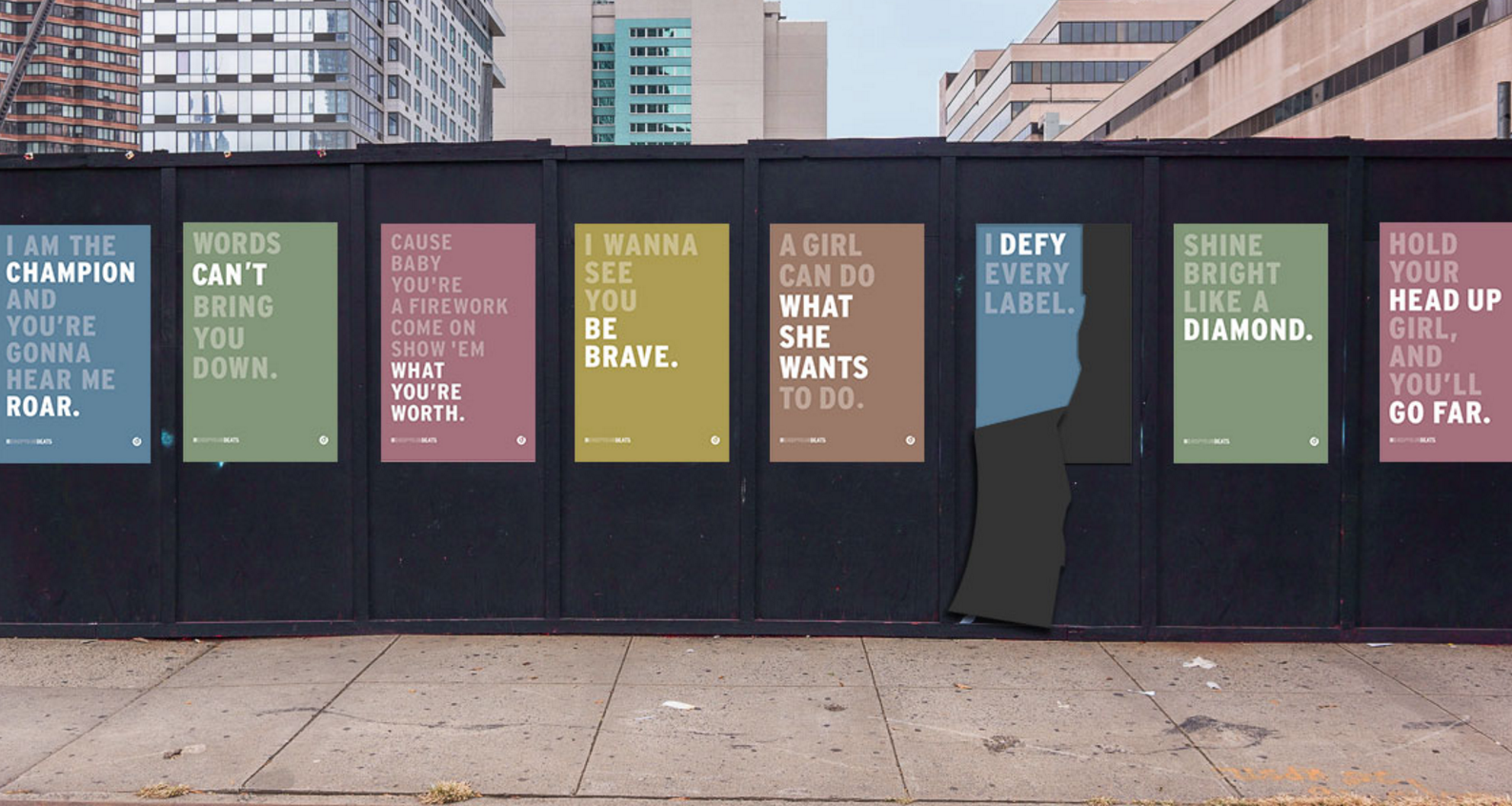 We created a simple visual of headphones on the ground to symbolize protest. This trend would be led by influencers and musicians. Combined with a rotating hashtag, anyone can call out musicians by name and ask them to #dropyour______. 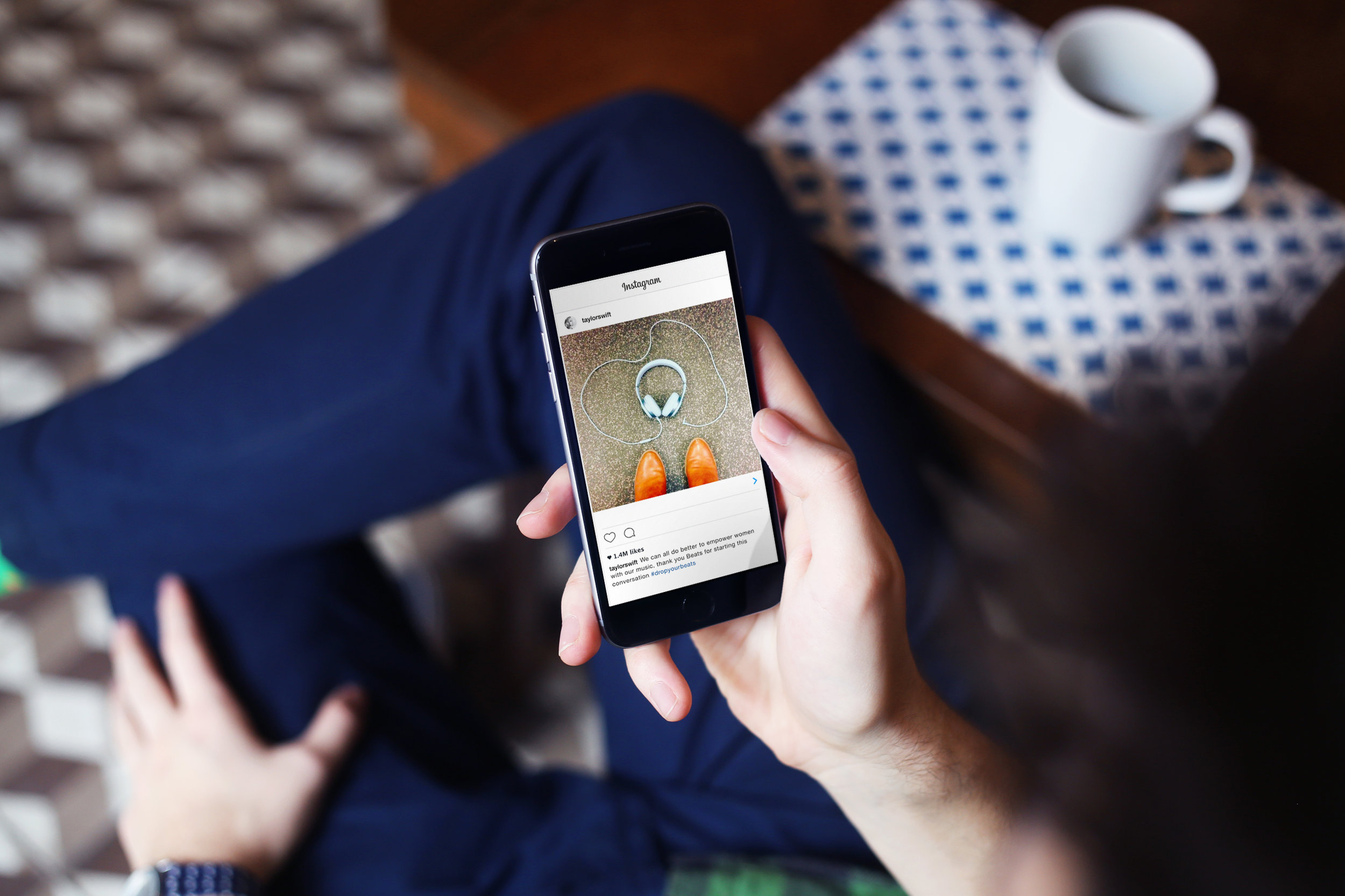 A microsite contains a tool that lets users create their own images. 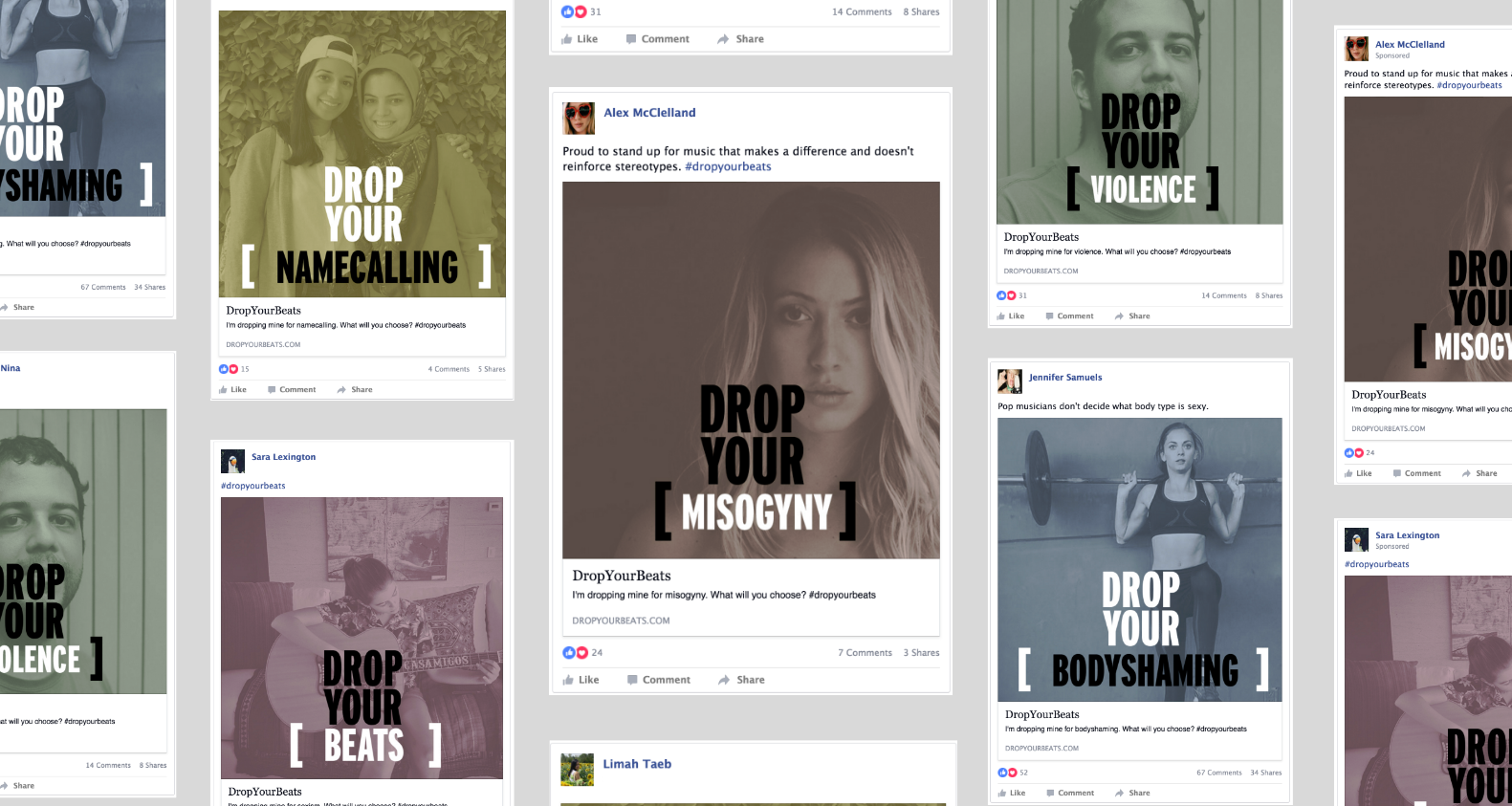 This video, which would live on a microsite, personifies misogynistic lyrics as an abusive relationship. The viewer has the power to end the hateful message by removing their headphones, with help from face tracking technology and their webcam.

For a demo of the full interactive version, click here. 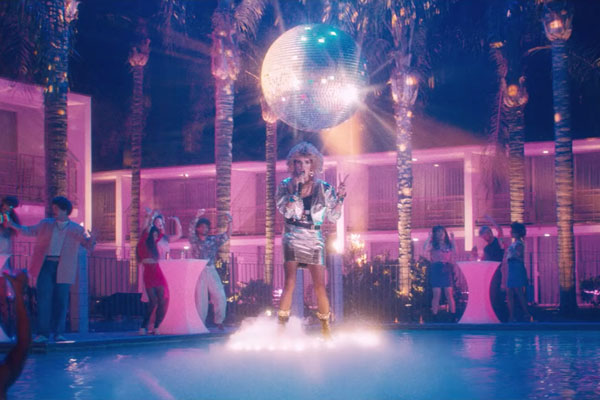 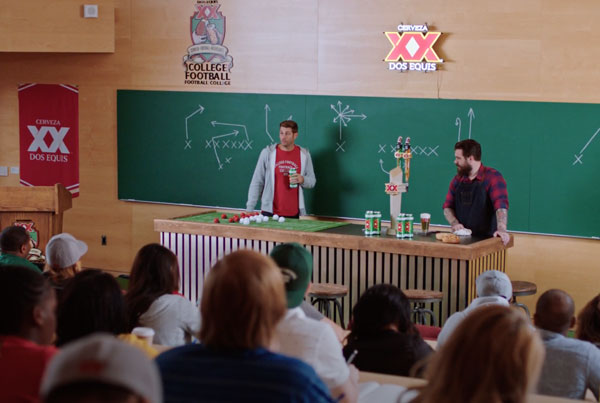 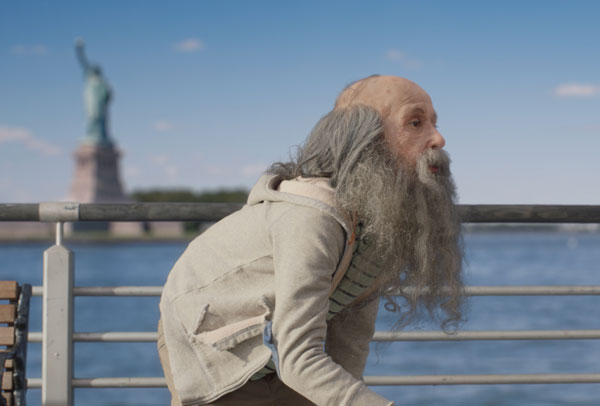 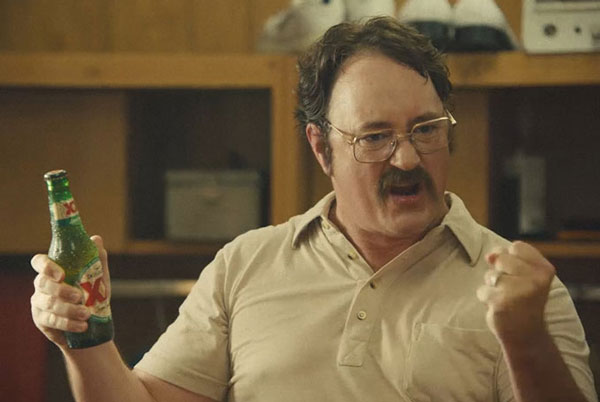 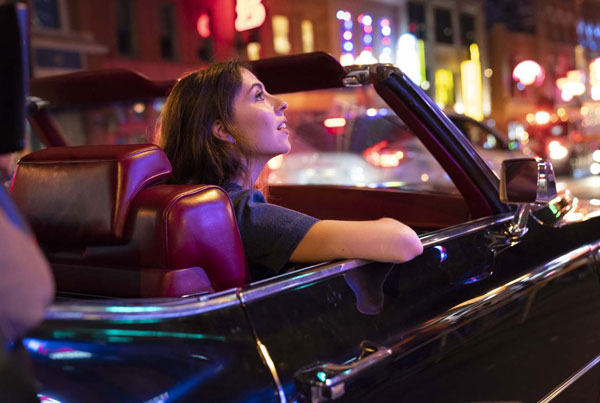 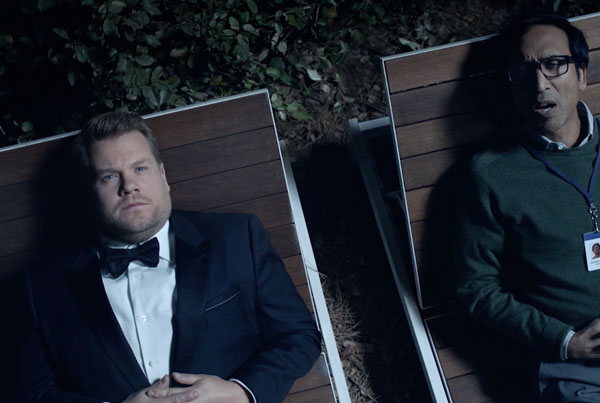 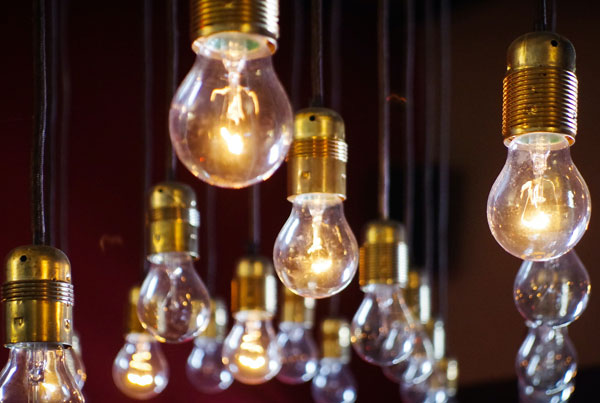